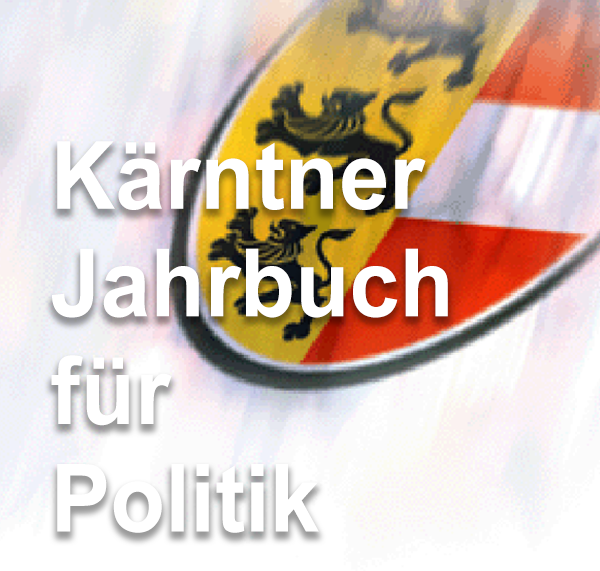 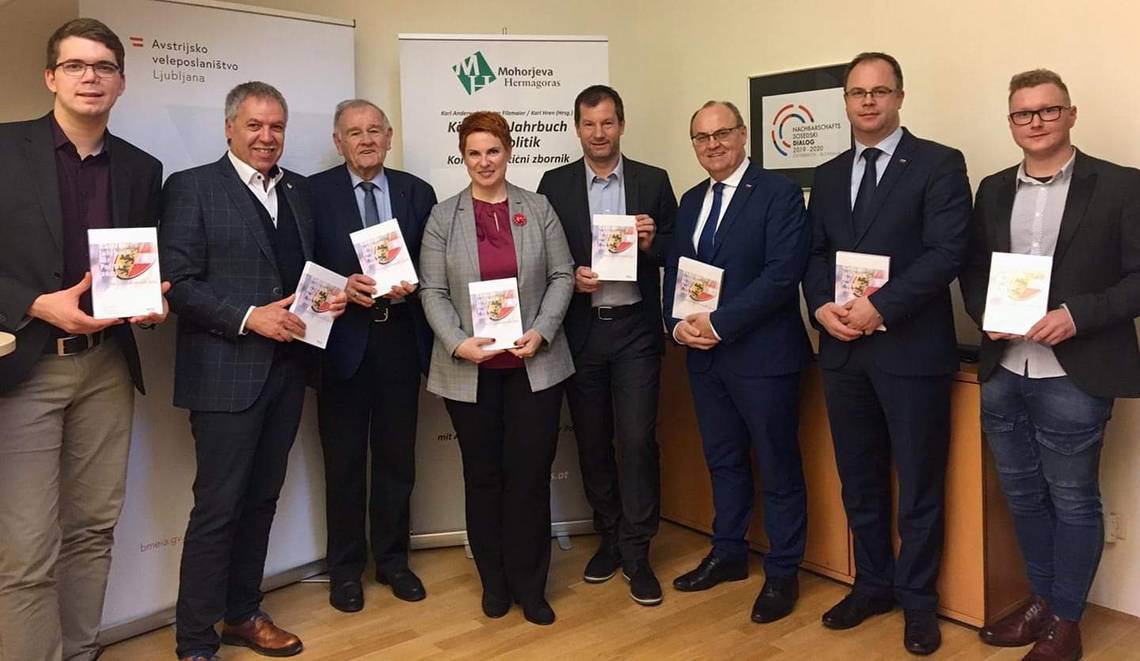 The latest issue of the Carinthian Political Almanac was presented in Ljubljana for the first time on Wednesday, with Austrian Ambassador to Slovenia Sigrid Berka saying on the occasion that Carinthian Slovenians were an important part of the public and political life in Carinthia and that the publication treated them accordingly.

The publication, featuring annual analyses of political events in the southern Austrian state since 1994, was presented by politician and jurist Karl Anderwald and Karl Hren, the director of the Klagenfurt-based publisher Mohorjeva Založba.

The 2019 issue focuses on the elections held in Austria last year on several levels - the European Parliament elections, the parliamentary elections, and two local elections, including in a student organisation.

It also features articles related to business and several other topics, including minorities, and concludes with a chronology of the most important events in Carinthia from November 2018 to October last year.

On the occasion, Ambassador Berka said that Ljubljana had been chosen for the presentation because of the close connection between Slovenia and Carinthia. She believes that political events in the Austrian state will certainly be interesting to Slovenian readers.

Berka added that Carinthian Slovenians were an important part of the public and political life in Carinthia and that the almanac treated them accordingly.

Asked to compare politics in Carinthia today and a decade ago, both Anderwald and Hren said that the situation had changed significantly for the better.

Hren however noted that despite an increased interest in bilingual education in Carinthia, the number of Slovenians who spoke Slovene had never been so low.

He added that measures should be introduced to secure long-term stabilisation of the minority language, which was not only a task for the ethnic minority, but of the entire society and politics in Carinthia.

"I would like to see such a new deal 100 years after the plebiscite," Hren said in reference to the referendum in 1920 which determined the border between Austria and the Kingdom of Serbs, Croats and Slovenes.

The main ceremony marking the 100th anniversary of the event will be held in Austria on 10 October, the date of the vote after which a sizeable part of the Slovenian-speaking territory became Austria. 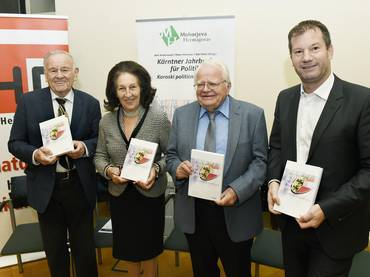 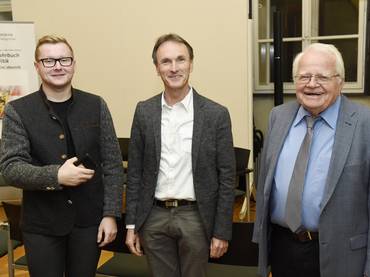 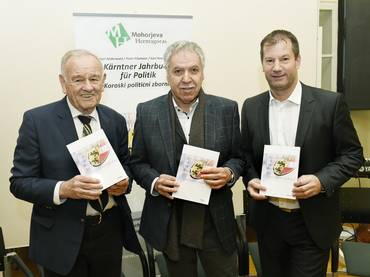 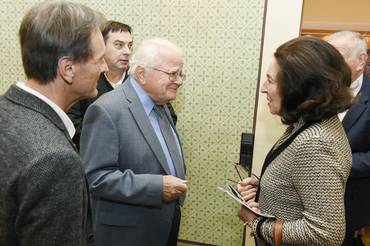 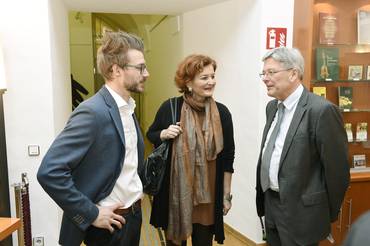 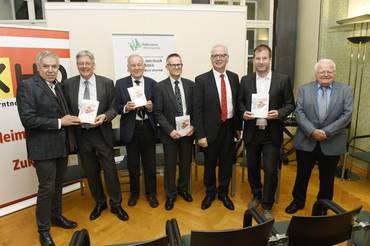 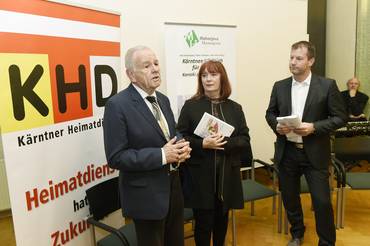 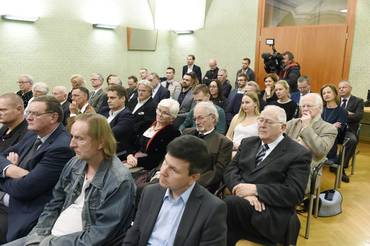 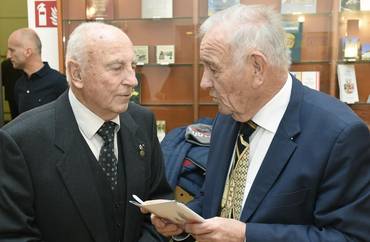 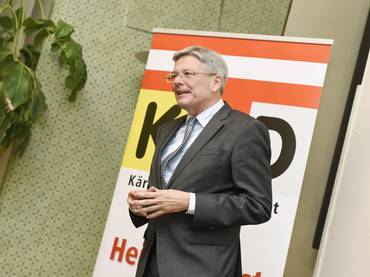 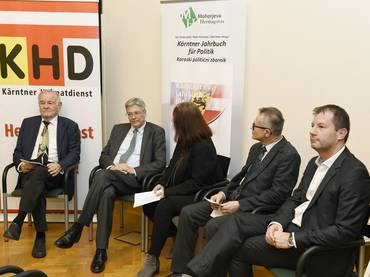 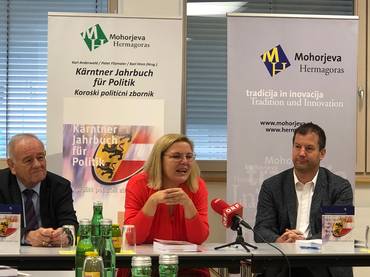 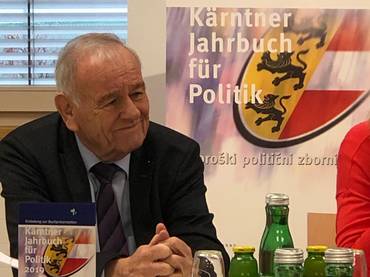 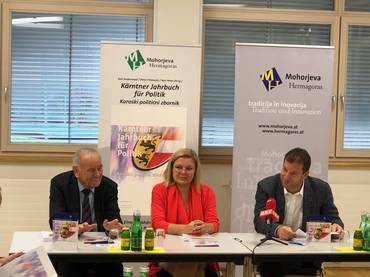 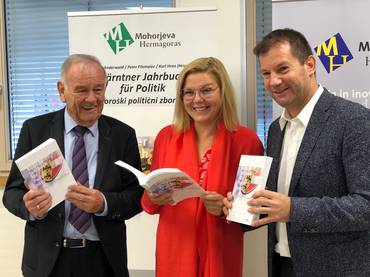